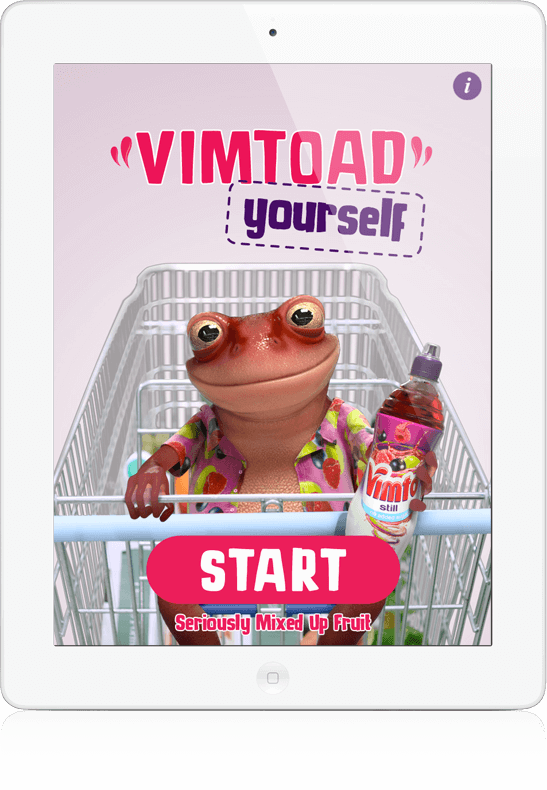 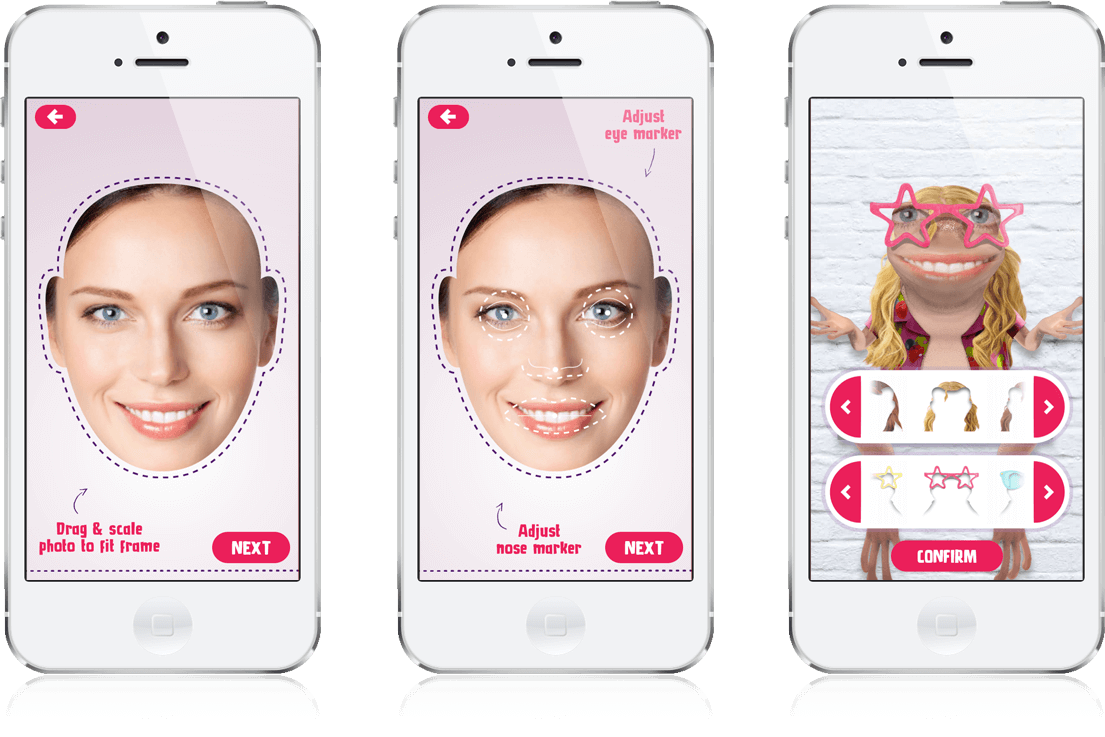 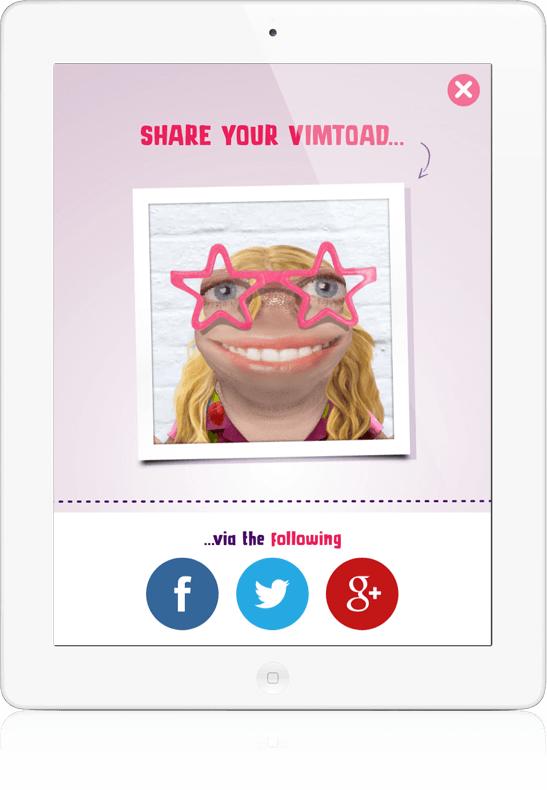 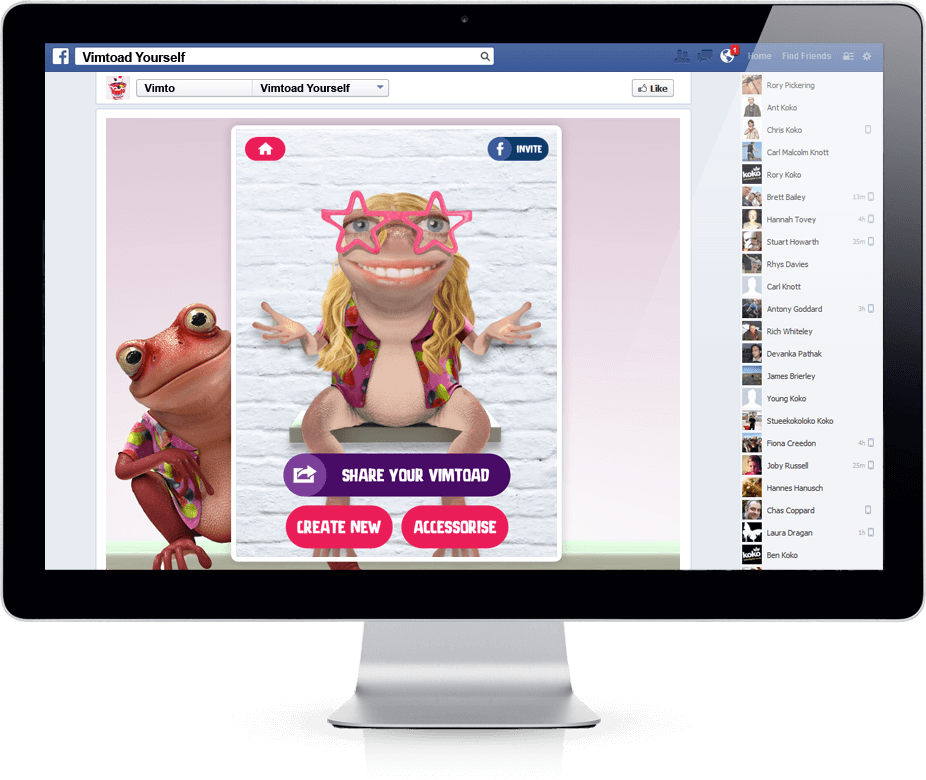 Koko and beverage tycoons Vimto have worked together for a number of years now (maybe we can get 'VimKo' to catch on!?). Vimto have had hugely successful viral marketing campaigns and as market leaders in the industry, the brand continues to capture a huge chunk of the highly competitive drinks market. We certainly love following their success, especially when we're asked to take part in exciting Vimto projects such as this one!

Vimto intended to launch a cross platform campaign with huge viral potential that would tap into the app market, using their signature branding style of fun and comedic language. The team wanted to integrate the campaign into their Vimto facebook page so it needed to be desktop friendly too, as well as make it available globally in the iOS and Android markets. Our creative cogs started turning to see how we could create a unique experience for users that would gain viral momentum!

Vimtoad Yourself became the viral hit we knew it would be! Incorporating Vimto's newly launched brand character, the hawaiian shirted Vimtotoad, we created a selfie app with huge appeal! Users uploaded a selfie onto the toad character outline and accessorised with add-ons from a range of options like funky glasses and hairstyles. For added reach we encouraged users to 'share their vimtoad' using the hashtag #vimtoad, which trended worldwide. The power of the selfie saw some amazing creations that gained viral momentum and promoted the Vimto brand!

Developed with our good friends at Driven